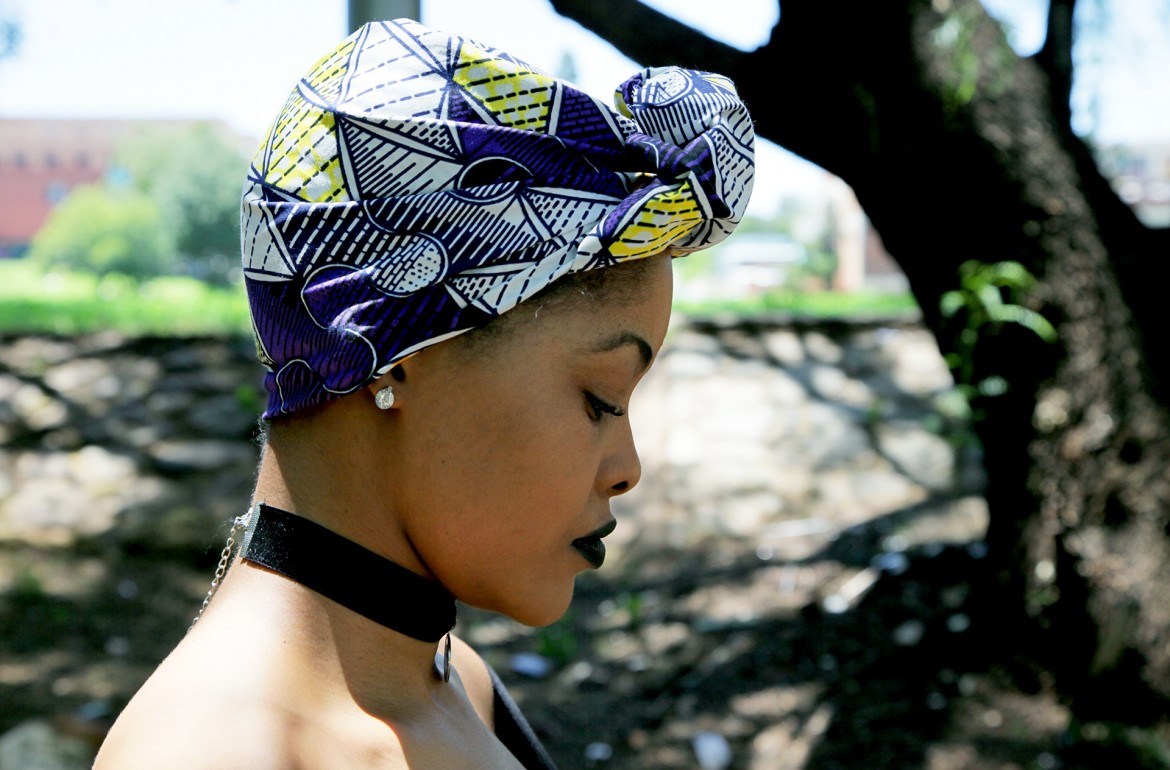 By now you’re probably thinking, “her head is always covered, my gully”. Well with time you’ll see that I love to cover my head. If it’s not a dramatic hat, it’ll be an African style head-wrap, just like a queen owning her throne. You’ll also see that my favourite colour is black.

On this particular day, we were on our way to the first ever Black Girls only event that took place at the Constitution Hill. The much anticipated, very controversial event was, I must say, lots of fun. Now if you didn’t know, this event took place on the 31st of January and it was an event specifically for black girls only. I invited one of my friends, who declined the invite mainly because she felt that the exclusion of white girls contributes to a bigger division between races. Now I attended mainly because I understood what kind of platform that was. I understood it to be a platform for black woman to come together in a space were they would share their experiences as black women. A platform for black woman to freely express themselves about their daily struggles of abuse, gender discrimination and the pink elephant that’s in the corporate sphere, Racism. A platform to heal and uplift one another. I would like to clarify that in my opinion this event was in no way suggesting that white woman don’t suffer from the same issues, however the scales of exposure to these issues differs greatly between white and black women. Therefore, it is sometimes difficult for them to relate to a lot of issues that black women are confronted with. This is why it’s so important to have such groups. It was an amazing feeling seeing black woman, all dressed in black, supporting each other. It was such a refreshing sight, compared to the rachetness that we call “reality” TV, showing black women at each other’s throats. Without making it seem like it was kumbaya moment, the event was for business upliftment (food & clothing stalls), Exchanging of books, motivational speakers taking the stage and just a good ‘ol turn up of just black girls. It was a beautiful day indeed.

This is what I wore to the event. Now I wish I had taken pictures at the event to accompany this long article about it. I wasn’t there to cover an event feature for TLIW, in hindsight, I wish I did. 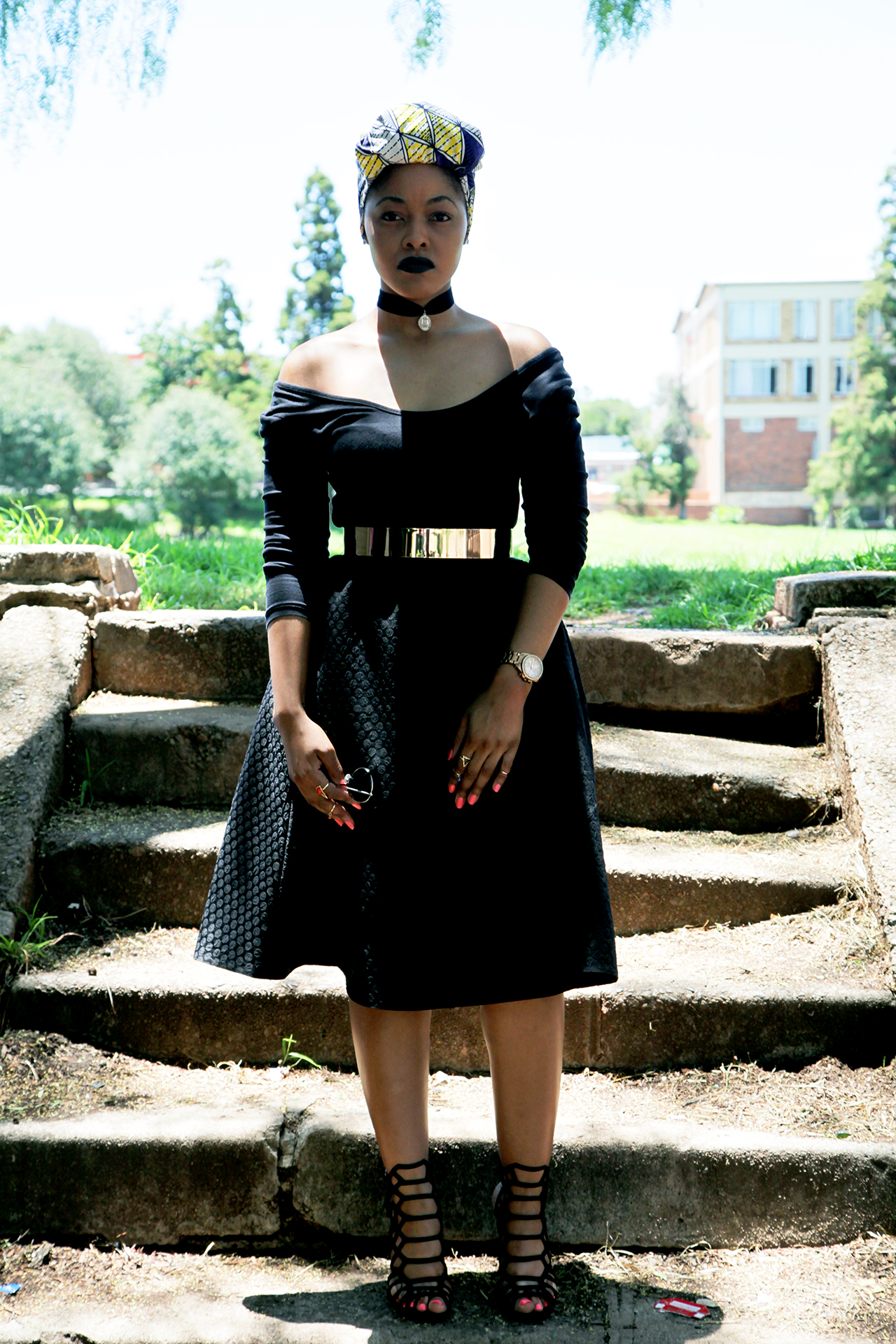 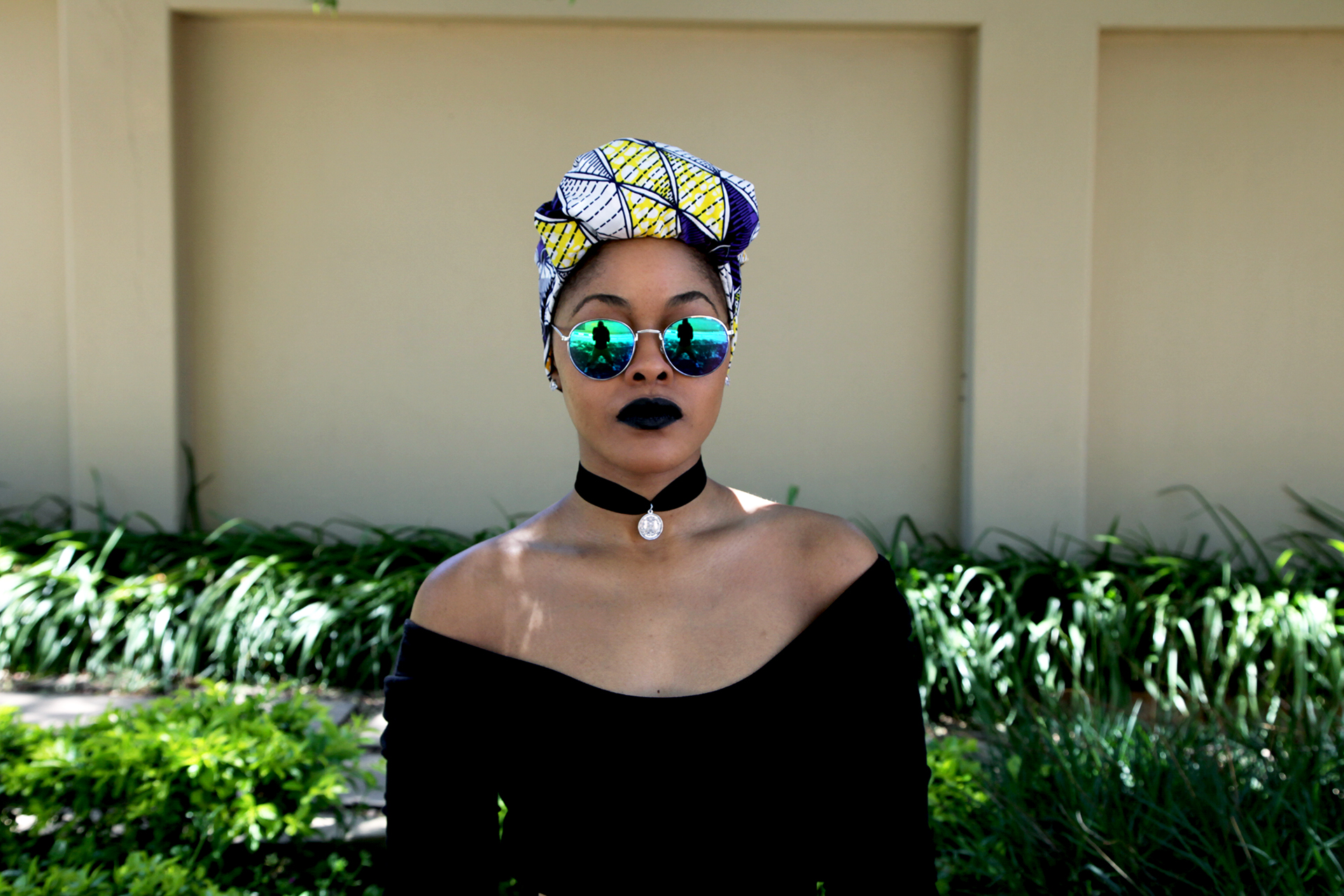 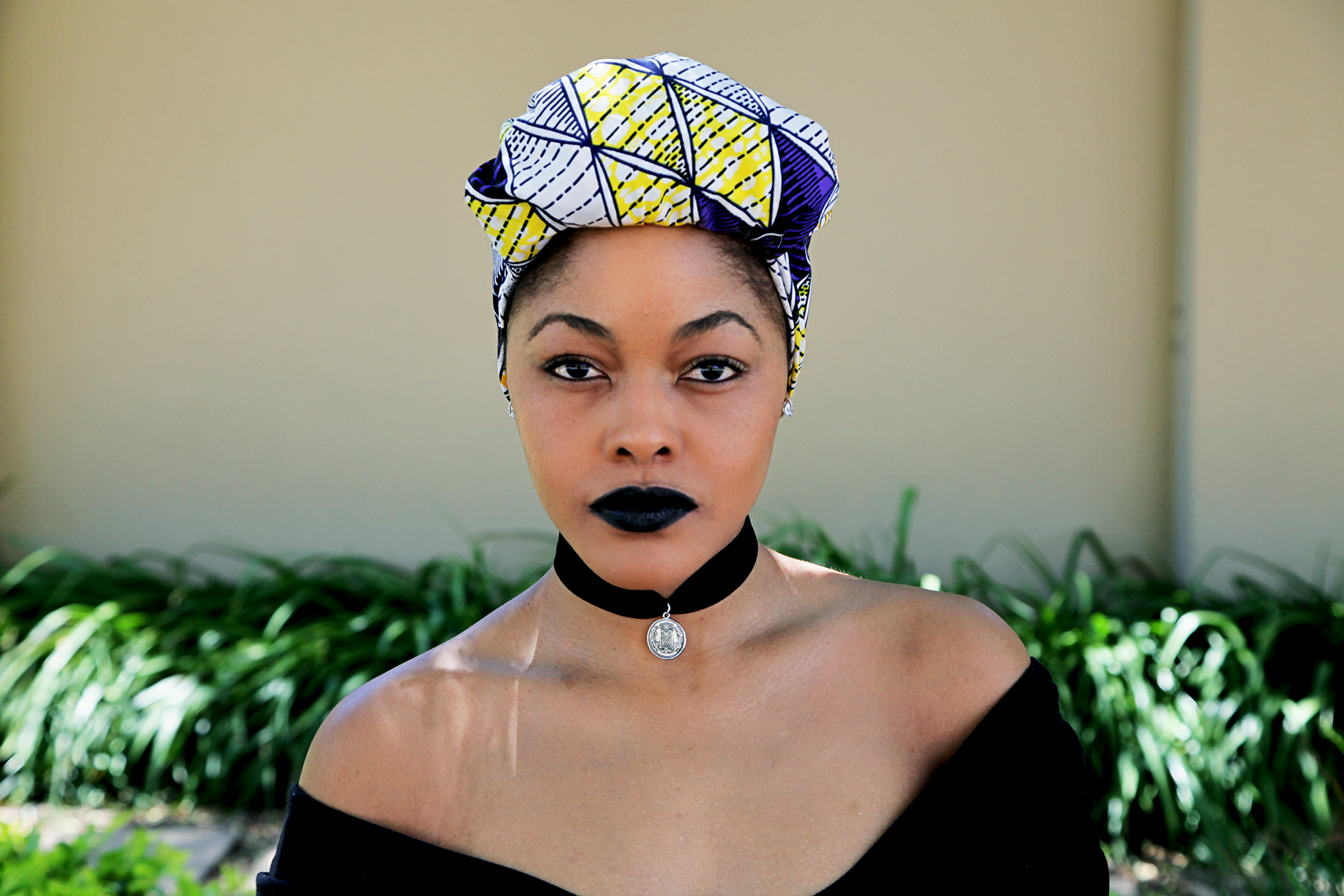 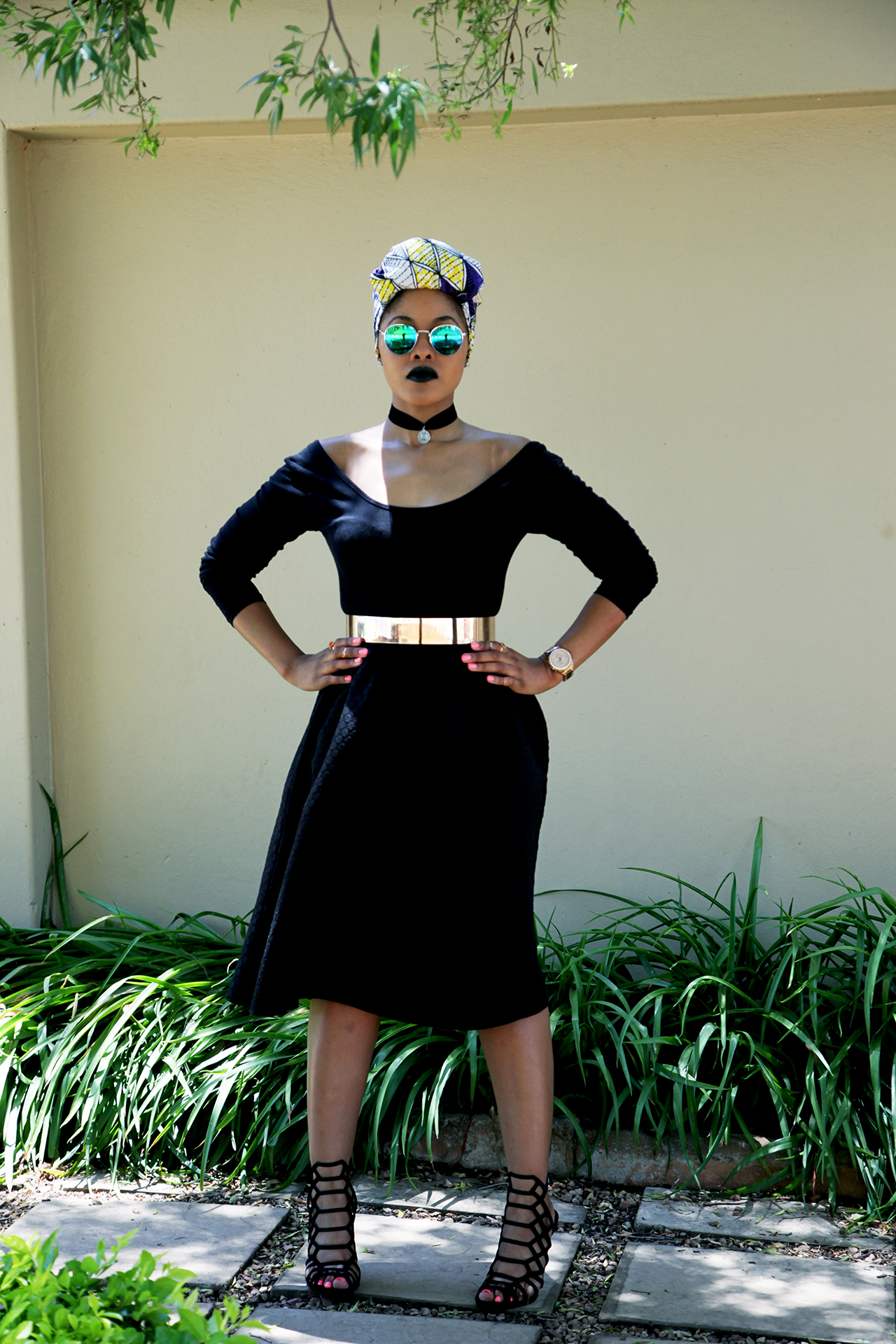 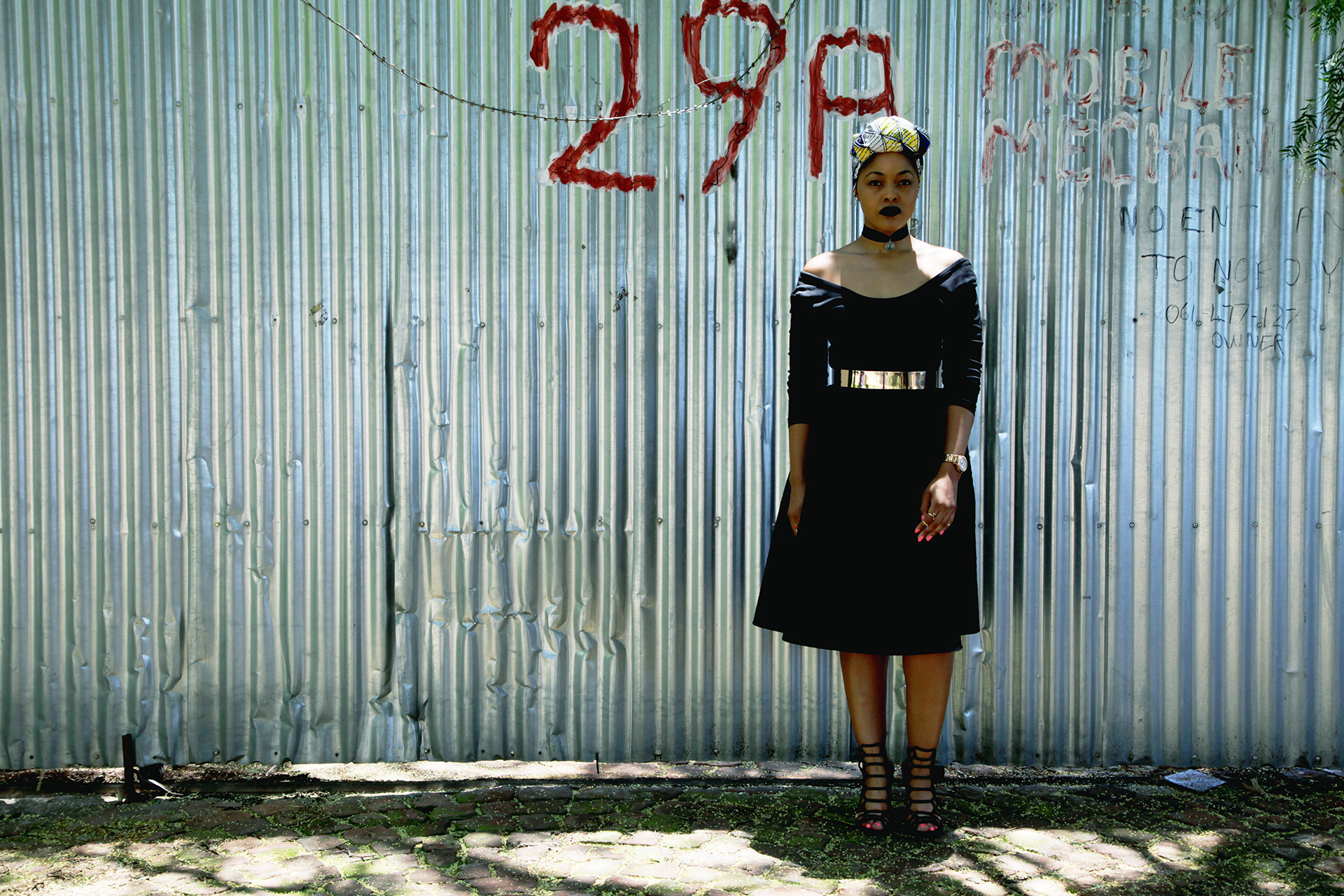